Black Sheep Comedy is taking over Big Rock Brewery in Etobicoke this Saturday 13th! Come sip a free 12oz beer or pop while checking out THIS killer lineup! 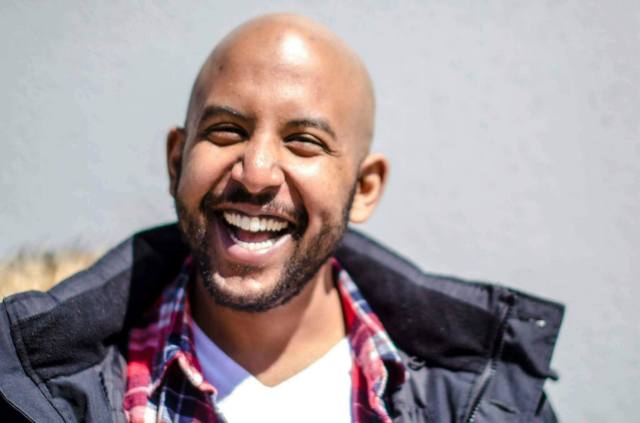 He’s written and starred in sketches for Herb and CBC Comedy, performed on JFL42, CBC LOL, NXNE, The Nubian Show and most recently opened for SNL’s Chris Redd.

When he’s not performing stand-up, Hisham loves rewatching every Star Trek episode from every franchise for the umpteenth time!
Except for Enterprise – fuck Star Trek: Enterprise… 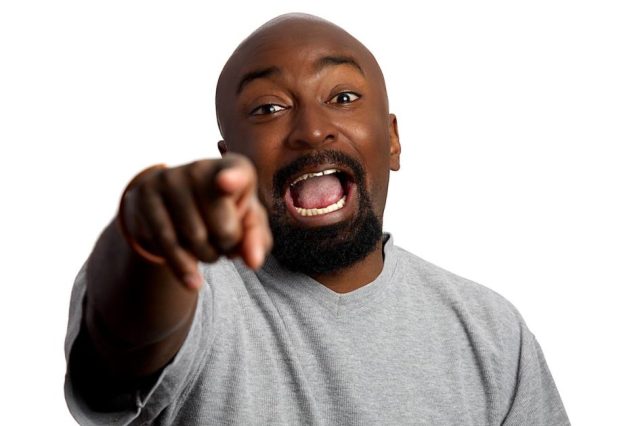 KRIS BONAPARTE has been charming audiences all over Canada since 1995.  Bonaparte has a smooth, captivating delivery and a long repertoire of hilarious, sometimes twisted stories. One of the best storytellers in Canada’s comedy scene. 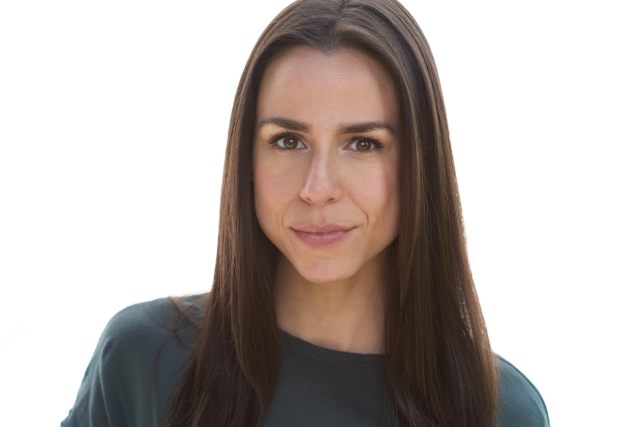 Allie Pearse is a Montreal native who, not so recently, relocated to Toronto. She won the Comedyworks Open Mic Invitational in Montreal, was part of JFL’s Comedy 101 roast show and was nominated for Best Newcomer at the I Heart Joke Awards ans performs all over Toronto. When she’s not doing standup, you can find Allie complaining about how tired she is and eating poutine. 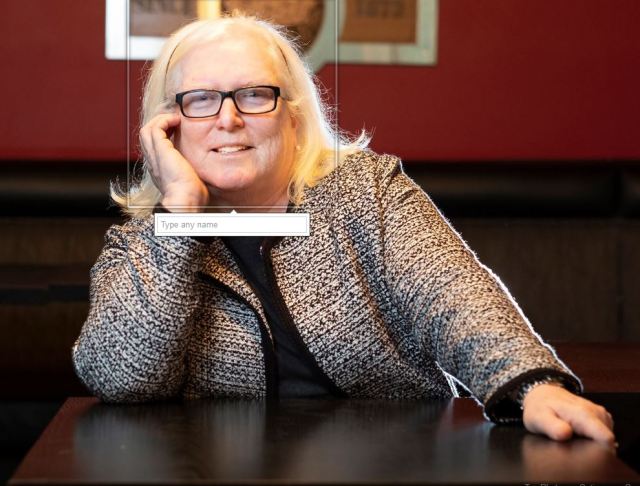 Cathy Boyd – The stand up bug bit Cathy late in life but some might say that gives her an edge. After completing the writing course at Second City, Cathy tagged along with a friend to try her hand at stand up comedy and the rest as they say, is history. She quickly made a name for herself in and around Toronto, London and Ottawa, Ontario, Montreal, Quebec and Saint John, New Brunswick. She found herself headlining at the Maine Comedy Festival in September of 2017 and performed at the Portland, Maine Comedy Festival in July, 2018. Cathy was 1 of 5 finalists in the 5th Annual Absolute Comedy Prove You’re a Comic Competition. She is also the producer of C’est La Vie, a monthly comedy show here in Toronto and can be heard on Sirius XM Radio, Canada Laughs at Alt Dot Comedy. Cathy was invited to appear at The Best of Absolute Comedy in September , 2018, as part of Toronto’s annual comedy festival, JFL42. This year she will be making her first showcase appearance at Absolute Comedy, vying for a spot at one of Canada’s most prestigious annual comedy festivals. Cathy is the loving mother of four, who readily admits, three would have been good. She’d have been good with three. 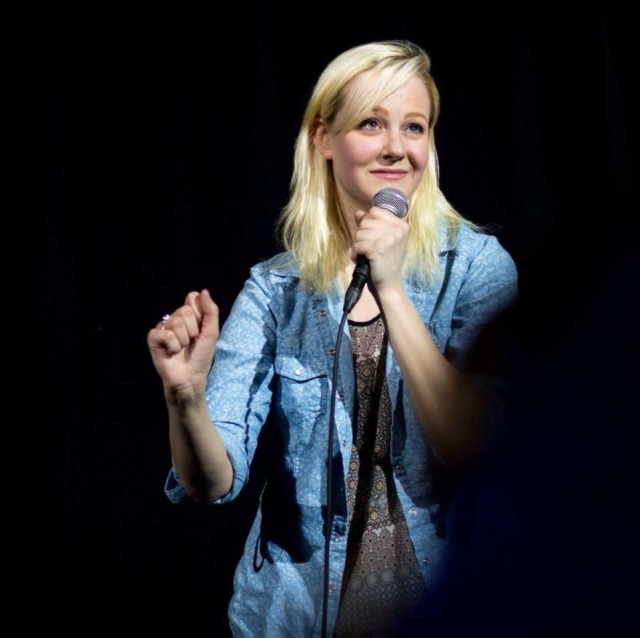 What do you get when you put Regina George’s mean spirit into Garth from Wayne’s World’s body? Why you get Sarah Ashby! This 4 time Roast Battle Champion has been performing all around Southern Ontario and has appeared in multiple festivals including the Brantford Comedy Festival, the 420 Comedy Festival and the United Comedy Festival. She is also the cohost and coproducer of Comedy Mixtape, a musical comedy show that runs at Comedy Bar and Shweed, a comedy weed collective. Follow her on Twitter @smashby17 or Instagram @sarahnashby 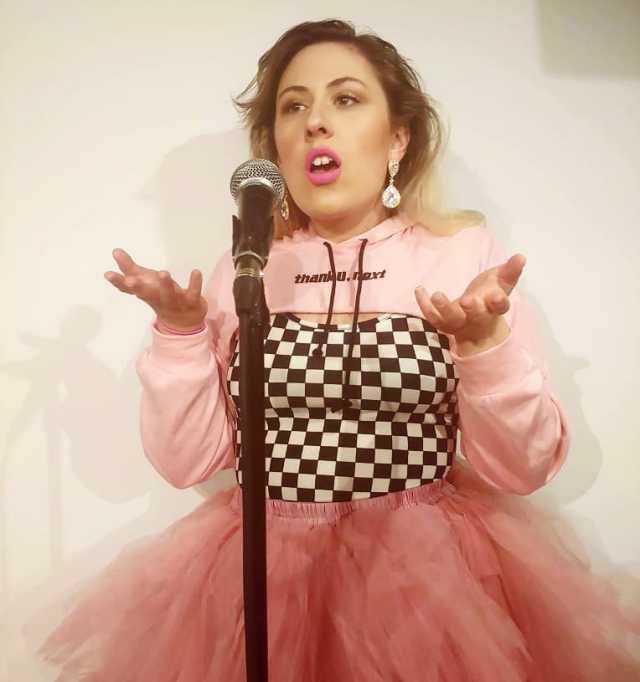 Lucy Gervais is a Toronto-based stand-up comic and producer. She’s been featured in Vice Magazine, Sirius XM Radio, OutTv, and the 2016 and 2017 Shedot festivals.

She is one half of Hack Couture, a fashion-focused comedy duo with a show running out of Comedy Bar of the same name.

She recently apologized to a heckler. 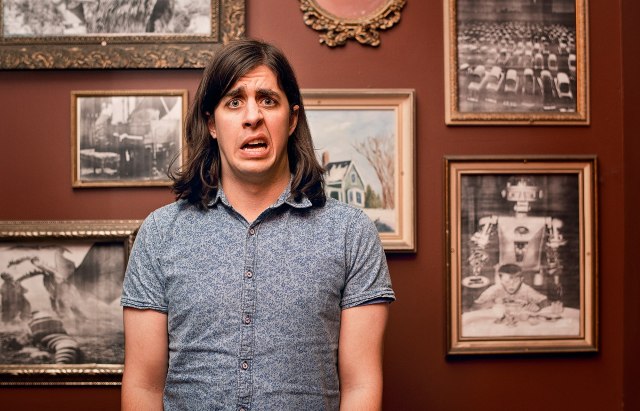 Collin Sideris is a Toronto based comedian who’s most well known as “the best hair in the game”. This is determined by an official board of comedians and not simply because it’s the easiest way to introduce him. Collin was also in some videos for Herb because what better way to lean into the hair than to appear in some videos about weed! He’s energetic and animated on stage and mostly just hopes that you like him, but if you don’t just pretend ok! 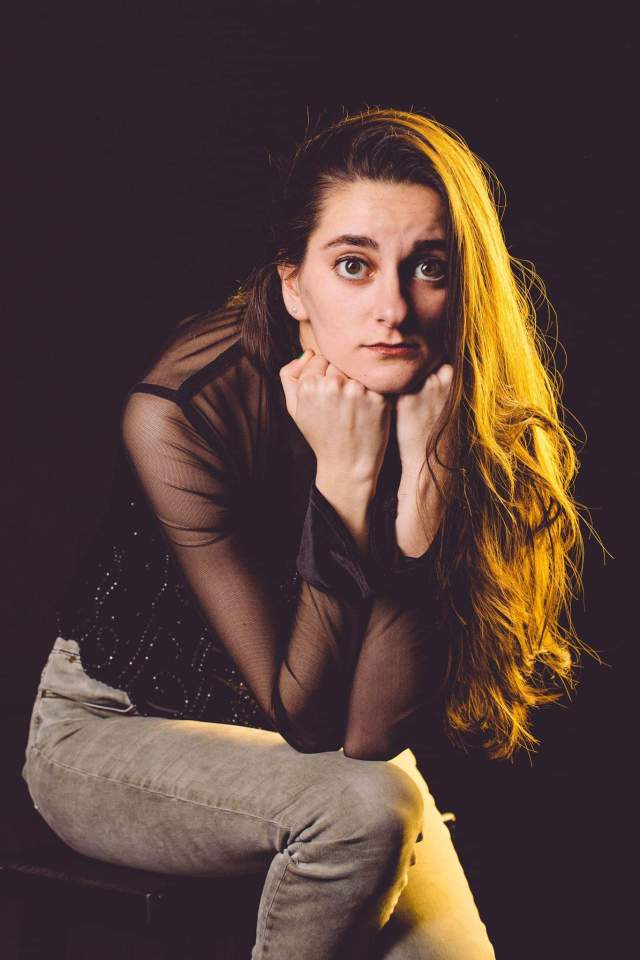 Rachel is a Toronto based writer and comic. She regularly performs booked shows around the city as well as abroad. This past year, she was featured in he San Diego Comedy Festival and the Seattle Highlarious Comedy Festival. She hosts a monthly show at Sneaky Dees called Bombs and Riffs featuring local comics and bands. Rachel is also a freelance writer for several production companies in Toronto and L.A, most recently completing the Web Series Incubator with Women On Screen out of Vice Toronto. She is also currently writing for NOW Toronto.

Tickets are going fast! Get them online now! $15 in advance, $20 at the door, if available.