We are SO excited to return to Newmarket for another edition of Black Sheep Comedy’s Stand Up @ Arch Brewing Co. with another amazingly hilarious lineup! So get your tickets today (seriously, they sell out fast), sit back and enjoy a complimentary 12oz beer or pop and these insanely talented people: 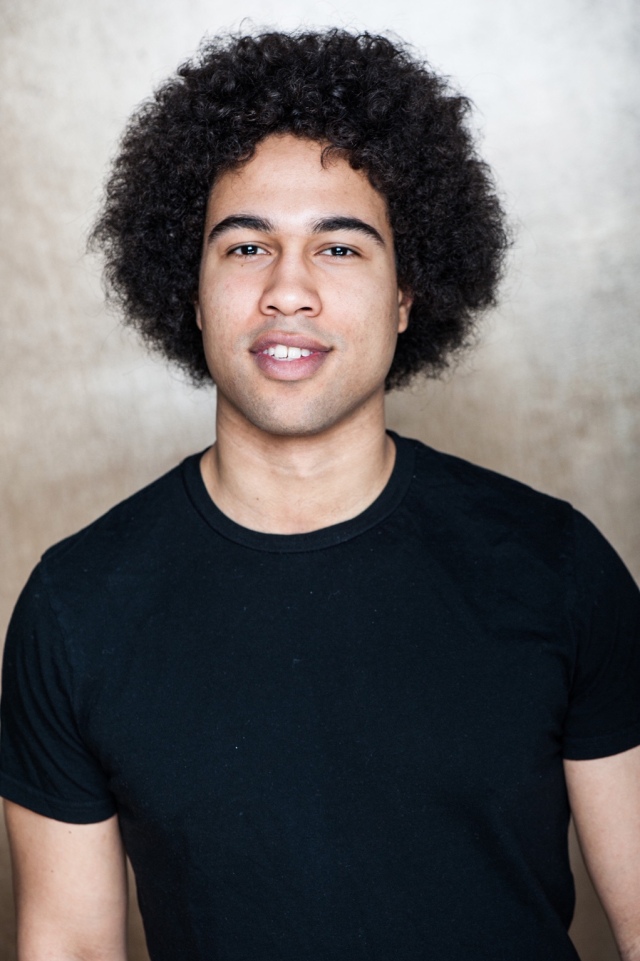 Che Durena was born and raised in British Columbia, He decided to make to jump to Toronto when he discovered his love for stand up comedy.

He came runner up in Sirius XM’S Next Top Comic, he headlined a show at JFL42 and has appeared on JFL All Access on Comedy Central.

His comedy touches on his ridiculous life living abroad and his perception of more serious matters like race, relationship and drugs. Always finding the an absurd angle to creat a fresh a hilarious perspective. 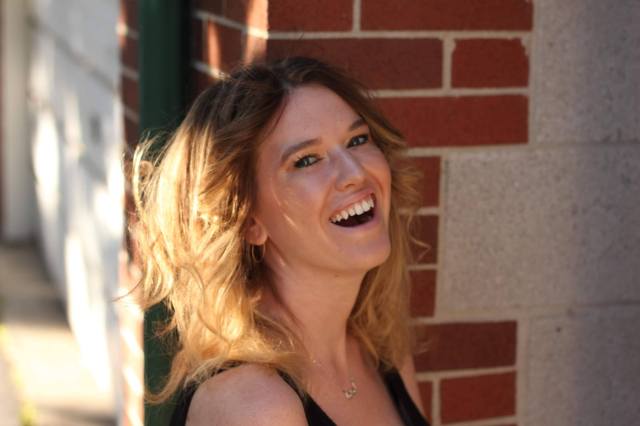 Grace McClure is a Toronto-based stand-up comedian, blogger and former college radio personality (with one international fan, Frank, who lived in Michigan). Growing up on a dairy farm and finding herself working in Silicon Valley, Grace’s unique point of view and cutting observations connect audiences. Grace performs regularly at Comedy Bar, Yuk Yuks, ComedyNest, Absolute, etc., and was nominated for IHJ’s 2019 Newcomer Comic of the Year. She co-produces Banged-Up and Size Up, two popular shows in Toronto’s west end. 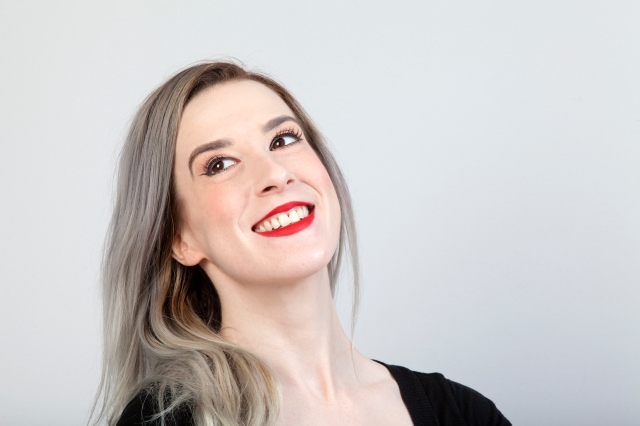 Amanda Day, hailing from Toronto, Ontario, Canada, has been plying her brand of smart, silly, and very dirty comedy stylings for a decade.

She has performed at the Women in Comedy Festival in Boston, Chicago’s Women Funny festival, Los Angeles’ Laugh Riot Grrrl Comedy Festival, as part of the Canuck Cabaret in the Frigid Festival in New York, in Toronto’s NXNE, Fringe, and SheDot festivals; with Field Trip as part of Perfect 10; and the 420 Comedy Fest, Stoner Queer Comedy Fest, and 4/20 Rally, as well as recorded a special for ichannel’s No Kidding TV. She also produces and hosts Stoned-Up Comedy, a popular 420+ weekly show at Hot Box Café. Amanda Day has made appearances on Global TV’s Morning Show, was a regular panelist on In My Humble Opinion on Funny or Die, and had a podcast called Date Fail on the Talkhole network based on her popular posts on social media about online dating.
Recently, she recorded an album with the SheDot Festival & Sirius XM that will be released soon. 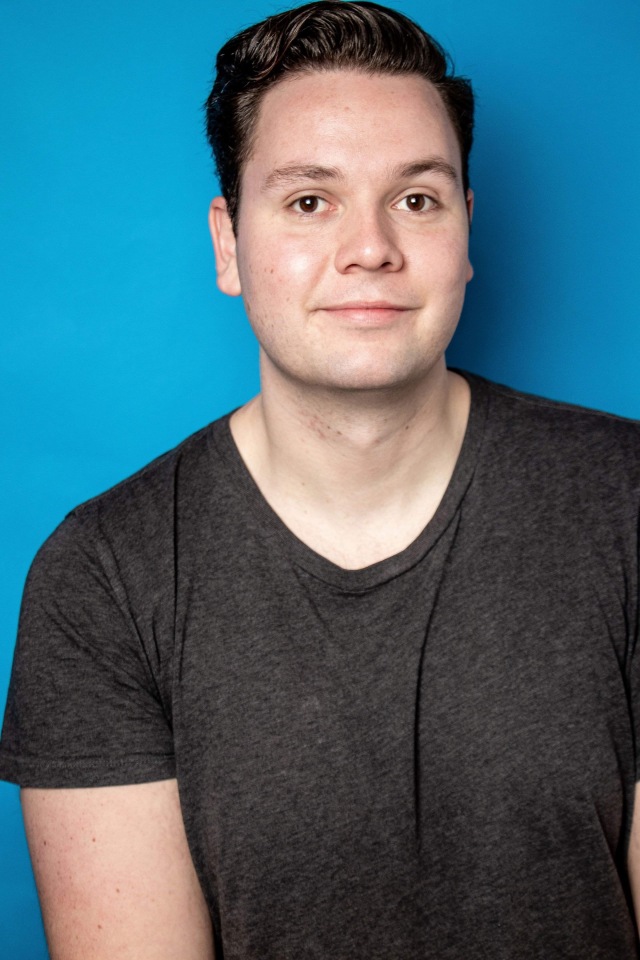 Chris has been performing comedy for two years. In this time, he has performed all over the city, including Absolute Comedy, the Corner Comedy Club, Yuk Yuks, as well as the Comedy Cellar in New York. It was at 2:30 on a Tuesday afternoon, and he had to pay three dollars, but he claimed it still counts!

Chris will be graduating from the Second City Conservatory Program in Late June.

Taylor Price was born and raised in Lindsay, Ontario. Taylor is a wrench turner by day but an aspiring comedian by night.

Taylor performed standup for the first time based off of a challenge from a friend. There isn’t much he is afraid to say. If he feels something, it will come out his mouth. He performs a blue, self deprecating act, with a trailer park view of the world. Taylor has performed standup for a few year, mostly in Durham region. Comedy and a cold pint are his passions in life. 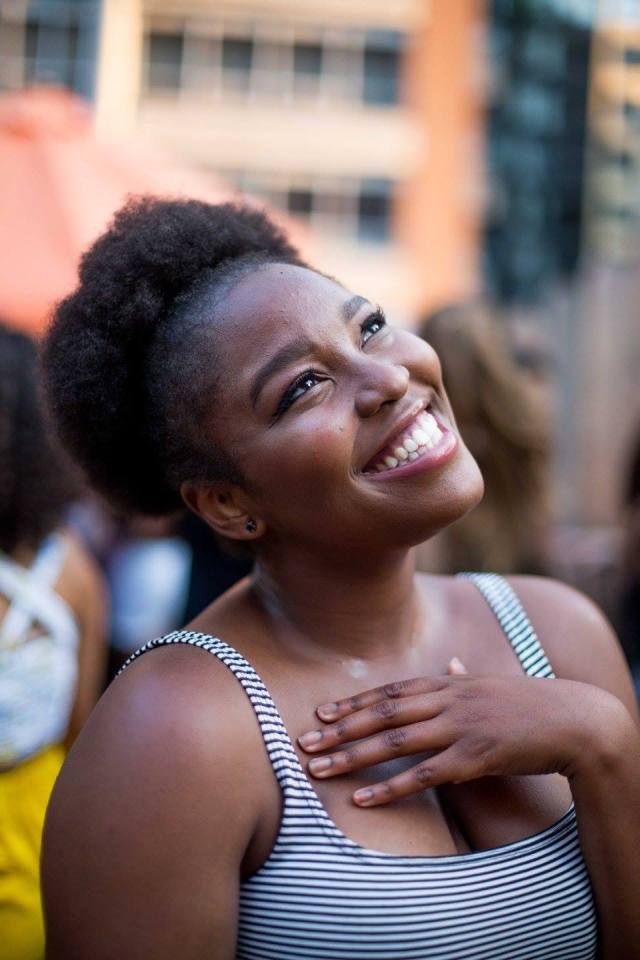 Aba Amuquandoh is an actress, writer, stand up comedian as well as a sketch performer. She began her professional acting career as a student at the University of Toronto where she went on to co-write and produce the award winning I Can’t Trust Anyone, Everyone Hurts Me. It received the Staging Survivance Award presented by Jill Carter. Aba now performs with The Sketchersons every Sunday on Sunday Night live at Comedy Bar. You can catch her around the city doing a set at Bad Dog or Pegasus on Church for shows such as Black and Funny, Yas Kween, SHADE, and QAPD. Aba was also a featured comedian for Las Culturistas I Don’t Think So Honey, hosted by Matt Rogers and Dave Mizzoni. She was recently a member of b current’s Emerging Artists Training Ensemble where she workshopped her play Ghanada. You can read an excerpt from the play in The Living Hyphen sold at Indigo and available online.

As mentioned already, tickets sell out fast and will not be available at the door. Get your tickets to Black Sheep Comedy’s Stand Up @ Arch Brewing Co. online today.