Check out this incredible lineup of comedians coming to Big Rock Brewery in Etobicoke on May 11th! Then come enjoy the show AND a free 12oz beer or pop. Get your tickets here before they’re gone! 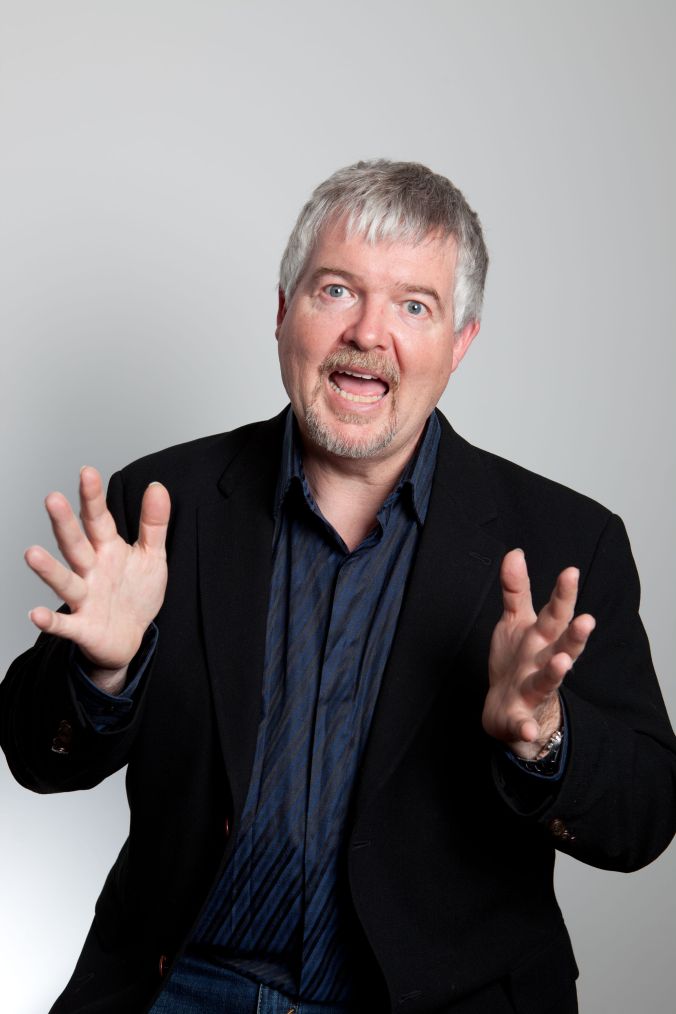 Glen Foster has been one of the top comedians in Canada for over thirty years. A mainstay on the Canadian circuit, Glen didn’t just work the road, he’s one of the comics who built it.   And he is still going strong, having recently made television appearances at both the Montreal and CBC Winnipeg Comedy Festivals.

In addition to CBC’s “Just for Laughs”, Glen has starred in two Comedy Network specials and appeared on numerous other television shows.  He is also a frequent guest on the popular CBC Radio show “The Debaters”.   Glen has released a concert DVD (Shot At The Empire) as well as three CDs.  His latest being, “Prickly: Live at The Rose Theatre.”

Precious Chong is an award winning actress, writer and comedian living in Toronto. Her most recent credits include USA Network television show, “Falling Water” as well as the Hallmark Christmas movie “Love You Like Christmas”.  Recent theatre credits include “Fuddy Meers” at the Rubicon Theatre in Ventura, California, “Fair and Square” and“Real Estate” at the Lighthouse theatre and “Dating by the Book” in Port Hope. Her web sketch series “Sex and the Single Parent” with fellow comedian Melissa Story (nominated for a 2015 CCA for Best Web Series and Best Female Performance in a web series) has over two million hits on Funny or Die and their weekly podcast is currently on itunes. Other film and tv credits include Hallmark’s “Love’s Complicated”, “God and Country”, “Playing it Cool” starring Chris Evans and Michelle Monaghan, HBO Canada’s Living in Your Car, Flashpoint, Against the Wall, Amelia, LA Confidential, and Pearl Harbor.

She has written about her life for the Toronto Life, Reader’s Digest and the Fix among other publications. You can read the articles here: https://torontolife.com/city/precious-chong- memoir/ https://www.thefix.com/content/-daughter-of-drug-icon-Tommy-Chong-10099

Her dad is counter culture icon, Tommy Chong of Cheech and Chong. She also walks on stilts. 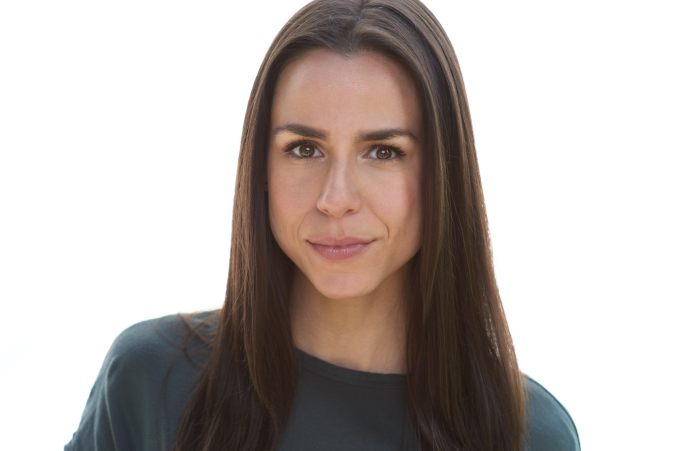 Allie Pearse is a Montreal native who, not so recently, relocated to Toronto. She won the Comedyworks Open Mic Invitational in Montreal, was part of JFL’s Comedy 101 roast show and was nominated for Best Newcomer at the I Heart Joke Awards ans performs all over Toronto. When she’s not doing standup, you can find Allie complaining about how tired she is and eating poutine.

Tamara Shevon is a Toronto-based comic who started her comedic story-telling through wine-coloured glasses in Bejing, China. Since then, she has been blazing through the Toronto scene with her characteristic wit and her lovable ability to flirt with the boundaries of socially acceptable. Tamara produces and hosts the very popular Against the Collar Comedy Show. Tamara has performed stand-up all over China, Canada, and the United States and was second runner-up in the Beijing Improv Comedy Festival. More recently, Tamara has performed at NXNE and JFL42. In 2018, Tamara toured across Ontario with Shawna Edward for the Irritable & Confused Comedy Tour where she was the only black person at each stop. If this wasn’t obvious enough already, Tamara wrote this bio herself which is why she sounds so awesome.

A film school drop out and a former monk before he dropped out of that too, join Raphael on his journey as he’s on the road to dropping out of stand up comedy. A finalist in the 2018 Toronto Comedy Brawl, you can catch Raphael hosting The Comedy Claptrap every month at Orchid in downtown Toronto.

Jesse Ralph is a single, white, male comic straight outta Newmarket. Jesse has been described as the pretty boy with the potty mouth. How pretty he is can be debated…  He performs at bars, pubs and clubs across the GTA, and has been a regular guest host at the Old Sod for Etobicoke’s Comedy Competition. When Jesse isn’t grinding it out on stage, you might find him enjoying a beverage or two at a sports bar.

Mike Payne is a rising star hailing from the Toronto comedy scene. His style can be described as self-deprecating virtue signaling, or, simply as fat and loud. Mike is the winner of the 2018 Etobicoke’s Top Comic competition, was selected to participate in 2018 Brantford Comedy Festival, and has routinely appeared at comedy venues including Yuk Yuks, Absolute Comedy and Comedy Bar. Mike has opened for Martha Chaves, Sandra Battaglini, Arthur Simeon and other prominent Canadian comedians. Mike hosts a long-running weekly show in Leslieville, called Comedy Appetizer. Keep up to date by following him on Instagram and Twitter @mikepaynecomedy.